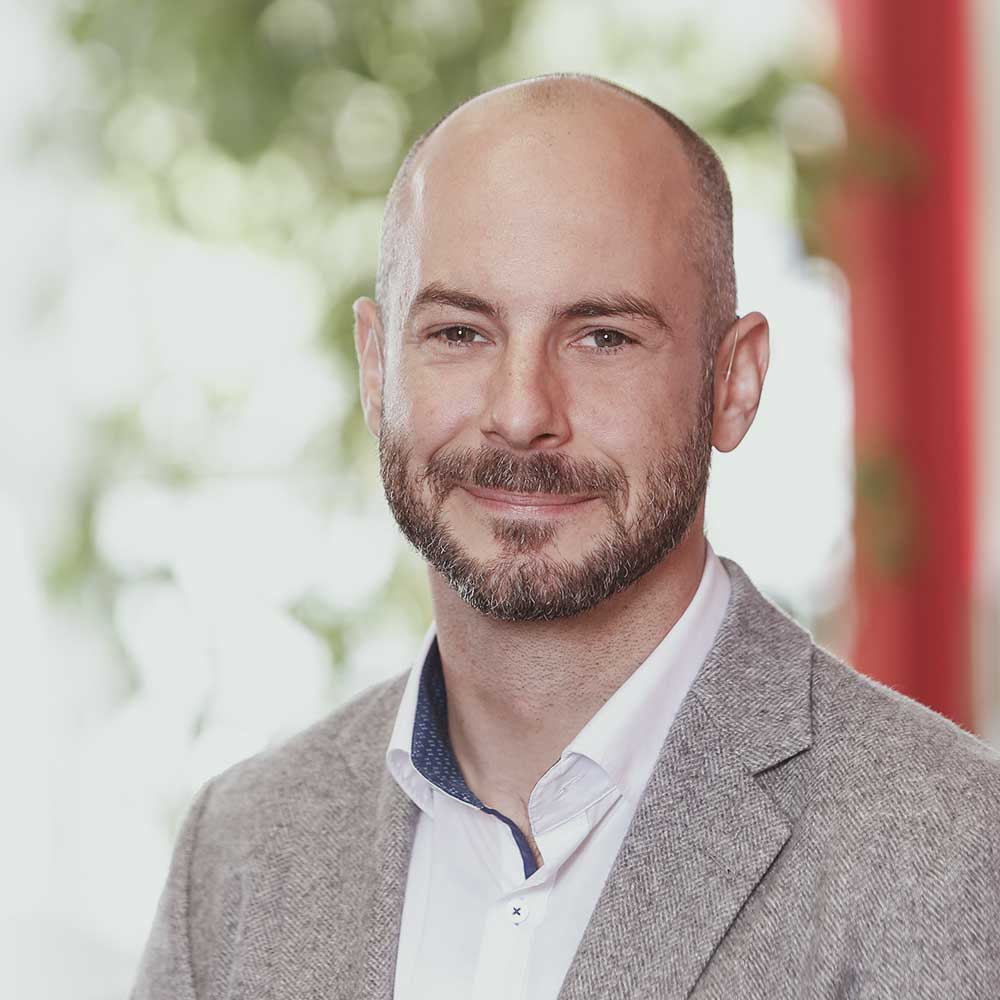 Shareholder and Managing Director of the company Jobachem GmbH

Following his graduation from Technical University Darmstadt with a degree in industrial engineering and management and various internships in industry Julian Kahl joined Jobachem. He initially took over responsibilities in different areas of the company, including purchasing, sales and customer acquisitions, as well as overseeing Jobachem’s Chinese subsidiary in Suzhou. In 2018 Julian Kahl was appointed managing director of the company. Since then Julian Kahl oversees the business operations of Jobachem GmbH as managing director and shareholder in the second generation. Prior to his appointment, Jobachem was managed by his mentor and father, the company’s founder Dr. Jens-Uwe Kahl since 1992.

As managing director he continues his father’s vision of creating an inspiring atmosphere and stimulating work environment where every employee experiences the freedom to not only achieve, but reach beyond the company’s goals. 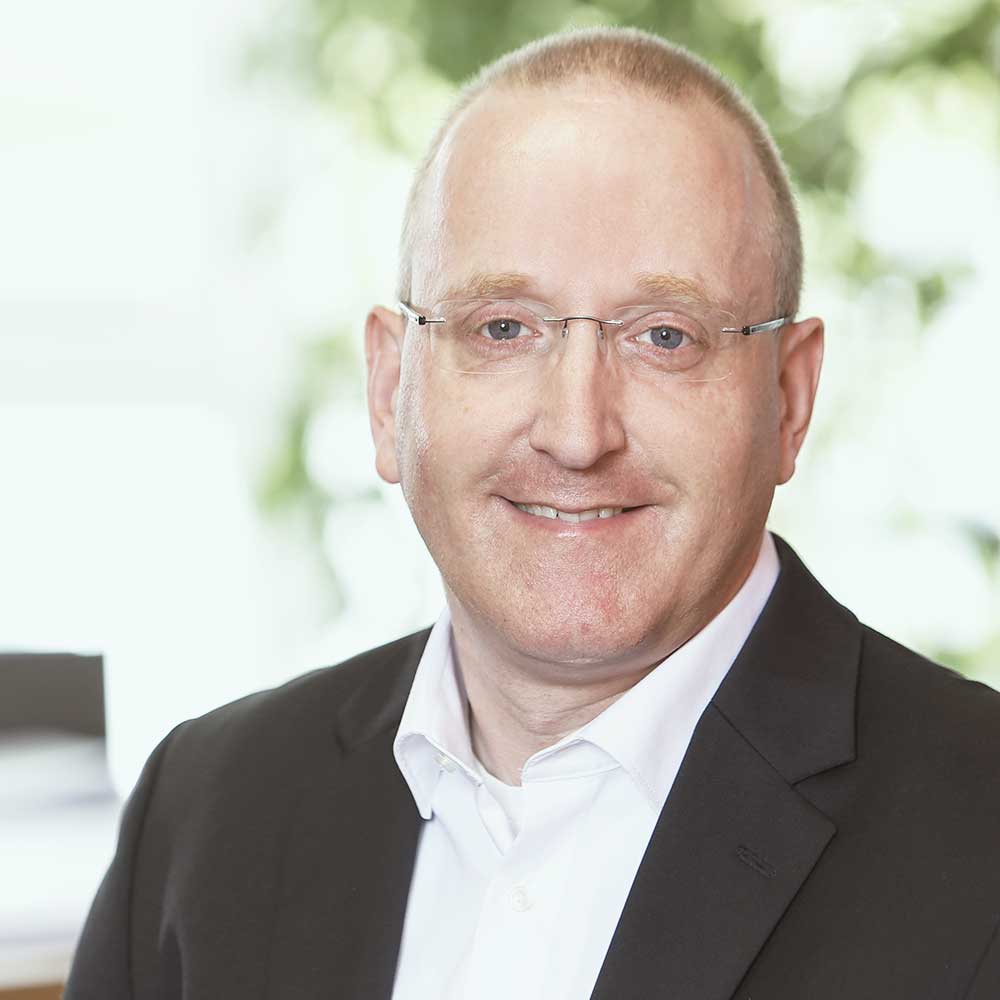 Marco Waßmann successfully completed his apprenticeship as Industrial Management Assistant. He took on different jobs as sales specialist and eventually product manager for drivetrain technology. Mr. Waßmann also continued his studies and completed a part-time degree as Business Economist (VWA). In 2005 he started his job with Jobachem GmbH and took on the position of product manager for UV-curing chemicals. Today he is the substitute for the company management and head of the UV-curing chemicals sales group. He also holds the roles of quality and environment management representative, dangerous goods safety advisor, waste management officer as well as person in charge for fire prevention. 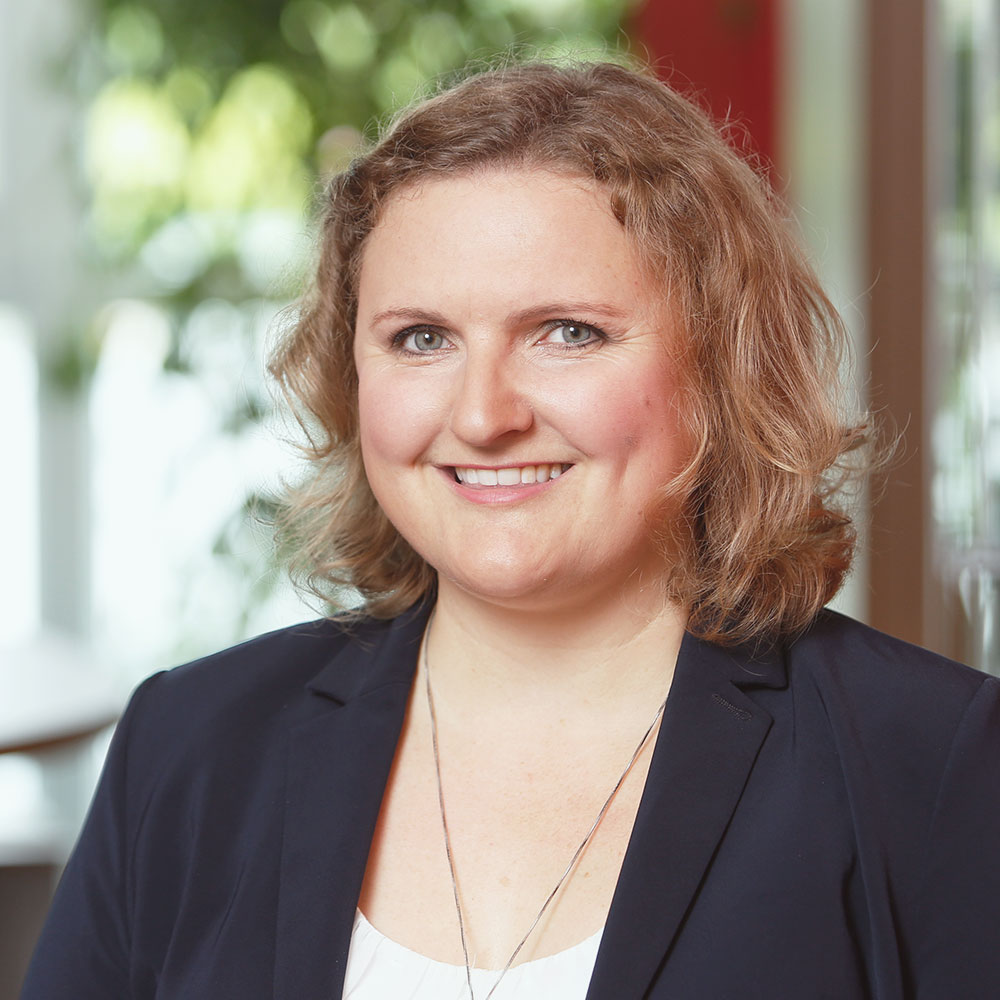 After completing her Diploma in chemistry at the Julius-Maximilians-University in Würzburg she moved to Freiburg in 2006 to work on her Ph.D. dissertation at the KTB Tumorforschungs GmbH in cooperation with the Albert-Ludwigs-University. She completed her doctorate of Pharmaceutical Chemistry successfully in 2010. Turning her back on research she then started her career as product manager and REACH coordinator at Jobachem GmbH in Dassel in 2011. Meanwhile she is also group leader for Special Chemicals, incident manager, immission control officer, hazardous substances administrator and also responsible for quality assurance. 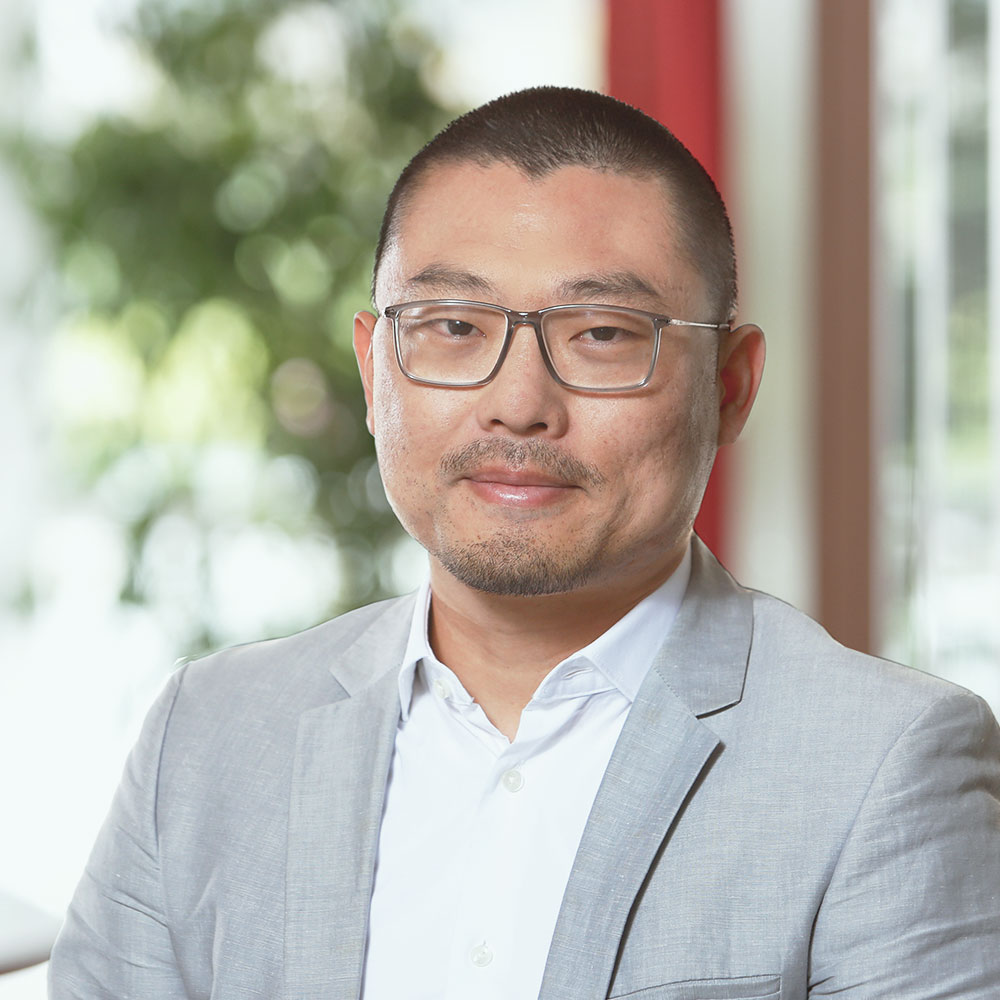 Mr. Qinchao studied bioengineering at the university Hefei/Anhui in China. Looking for new challenges, he moved to Germany in 2004 and proceeded with his studies at FH Göttingen. He received his diploma degree in industrial engineering with a focus on cost management in 2008. After various positions such as process engineer, he took over the responsibility for the purchasing department at Jobachem GmbH in Dassel from 2010 on. In 2013, he was appointed as general manager for the newly founded Chinese subsidiary in Suzhou. He is managing this affiliate and the purchasing department since then.